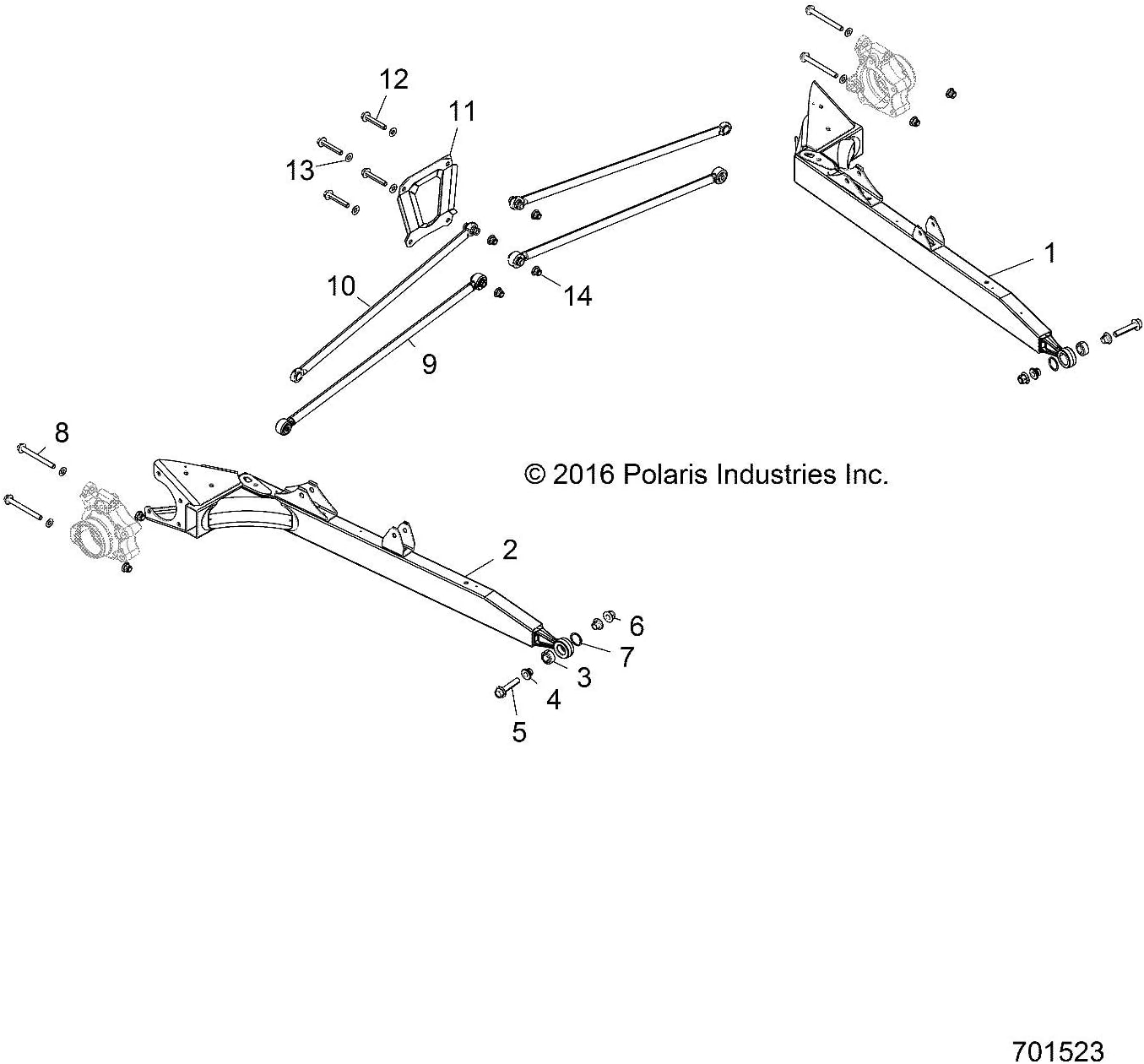 How we got our start?

From our entrepreneurial roots as a mechanical shop in northern Minnesota, we've grown into a global leader with more than 30 brands and multiple services responsible for the company’s growth into a major influencer on powersports and beyond.

What makes our product unique?

We make high-quality, breakthrough products and work to broaden the view of powersports. We helped pioneer the snowmobile industry, reinvented the ATV category, introduced the concept of a recreational side-by-side vehicle, and developed a radical 3-wheel moto roadster.

Why we love what we do?

We lead a business driven by innovation. Whether on the sand, snow, water, dirt or road, we believe in pioneering new and better ways to help people experience the outdoors to the fullest.